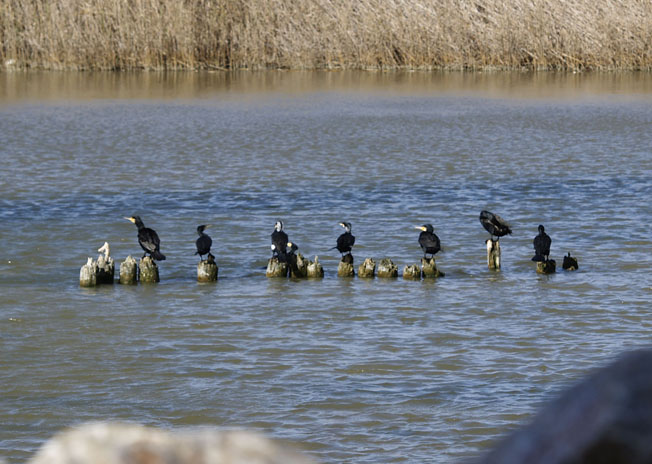 After the economic and demographic boom of the eighteenth and nineteenth centuries, contemporary Murcia is marked by deep droughts and major floods, in addition to the war against Napoleon. In the mid-nineteenth century economic growth occurs due to the exploitation of mineral deposits and the timid beginning of industrialization.

The great hydraulic works did not begin to develop until the beginning of century XX, with reservoirs that store water of its tributaries. At the beginning of the century the reservoirs of Alfonso XIII, Talave and La Fuensanta were built, fomenting the development of traditional irrigation.

In 1949, preliminary work began on the construction of the largest dam in its basin: the Cenajo, which operates 19 swamps and azudes to control all the water resources of the river and also avoid the significant damages of the avenues.

On June 6, 1963, the Head of State Francisco Franco inaugurated the Cenajo swamp. The inauguration took place with a show of light and sound. The Cenajo is located in a place surrounded by mountains, located all type of vegetal species in a natural state, dominating the pine forest on limestones and dolomites, dominating the pine carrasco and an understory of rosemary, juniper and lestic. Likewise the fauna is just as varied: hawks, eagles, wild boars, foxes, squirrels and other smaller ones. The abundance of rocks allows the nesting of halcoles and Bonelli’s eagles.

When referring to Watershed, reference is made to both the river basin and the set of tributaries, rambles and aquifers that are distributed along its central axis, distributing the flows in both margins.

In 1968 the construction of the Tajo-Segura Transvase began, which allowed the expansion of agricultural irrigation areas and ensure the permanence of traditional areas. In 1971, the state enacted a law known as the Tajo-Segura joint exploitation, establishing a transferable flow rate of 600 Hm3 in the first phase and 1,000 Hm3 in a second phase.

The dam Azud de Ojós was built in 1975 to derive the waters of the Tajo-Segura Transvase, and from there, a minimum part of the flow continues through its natural channel: the rest drifted to the left to the Crevillente Channel, and From this, to the reservoir of La Pedrera and to the right the water is led to irrigate the fields of Lorca and Almeria. Finally, the Vega Baja begins with the entrance of the river in the province of Alicante. 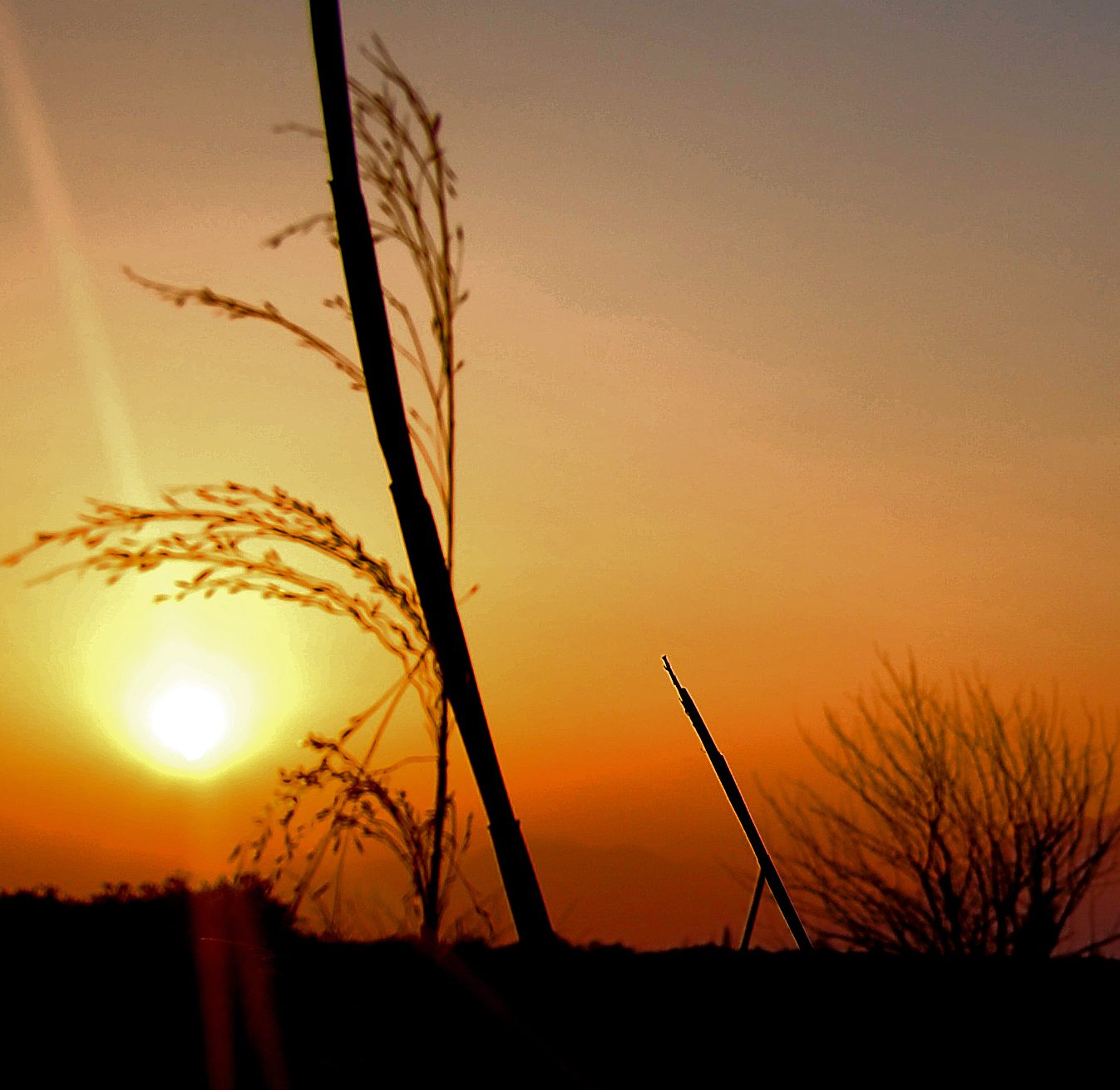 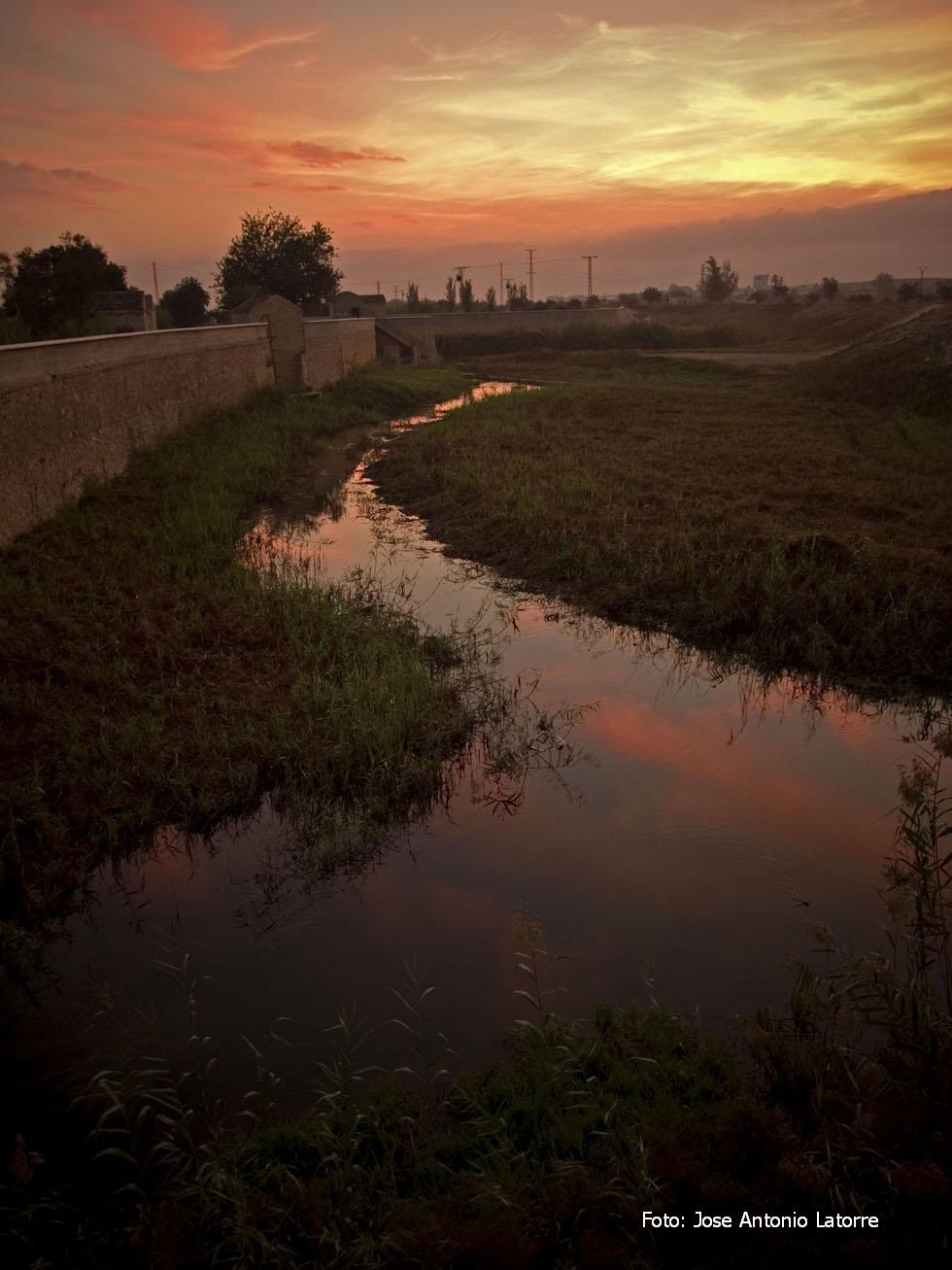 Along the Segura River we find several groves created after the channeling works, which form part of the Green Corridor (the whole basin) made for the environmental recovery of the channel. Each of these small natural spaces is dedicated to a plant species.

On the green route we find the soto dedicated to the Mimosa (Acacia cyanophylla) next to a new large soto (63.000 m2), with a large space for recreation, picnic area, children’s games, etc. 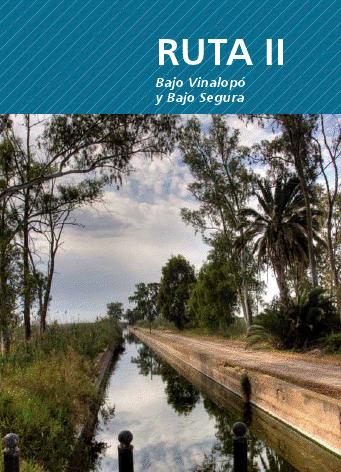 The Department of Water Cycle recently presented a guide of BLUE ROUTES for the Rivers of the whole province of Alicante. You can see all of them in the following link.

The one concerning our Rio Segura, RUTA AZUL II, you can download it directly by clicking here: 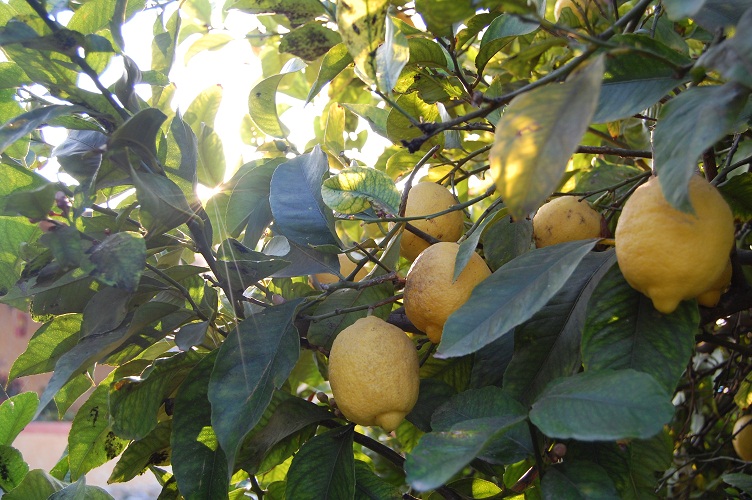 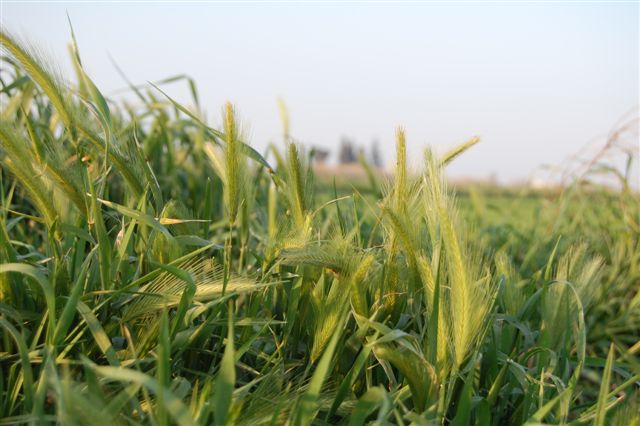 The orchard is the traditional cultivation area of the region of Vega Baja and is a characteristic area due to the multiple division of the terraces planted with different crops and its wide network of rural roads, unpaved roads, azarbes and ditches where the Water brings life to crops and, of course, the Segura River.

The orchard constitutes a cultural, socio-economic and environmental landscape, the result of the work of many generations over centuries, constituting environmental, cultural and economic values, which are the main hallmark of the region. In addition to economic and productive value, the garden itself is a space to be conserved so that it does not disappear from the environmental and patrimonial values.

As for the crops featured in Almoradí are citrus and various vegetables and vegetables, among which stands the Artichoke. 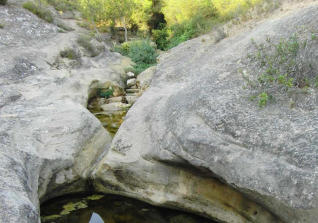 This area has an approximate area of 85 Ha. And it belongs to the municipalities of Algorfa (49%) and Almoradí (42%) in addition to Benijófar and Rojales with 5% and 3% respectively.