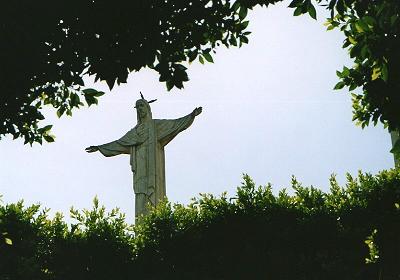 The Azud de Alfeitamí is one of the most important irrigation engineering works in the final part of the Segura and its first configurations date from the end of the 16th century. At present it waters 20,987 tahúllas, almost 2,500 hectares, of the municipal terms of Almoradí, Daya Nueva, Dolores, San Fulgencio, Rojales and Formentera through the ditches of the River and the Greater Acequia of Almoradí. But in addition, of its dead waters – collected by the azarbes as surpluses of irrigation – they benefit a good number of hectares in other municipal terms. 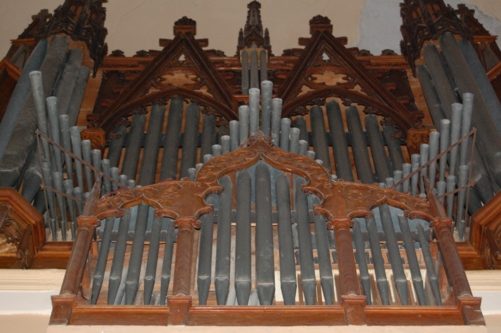