Festivities > Celebrations in Honor of San Abdón and San Senén 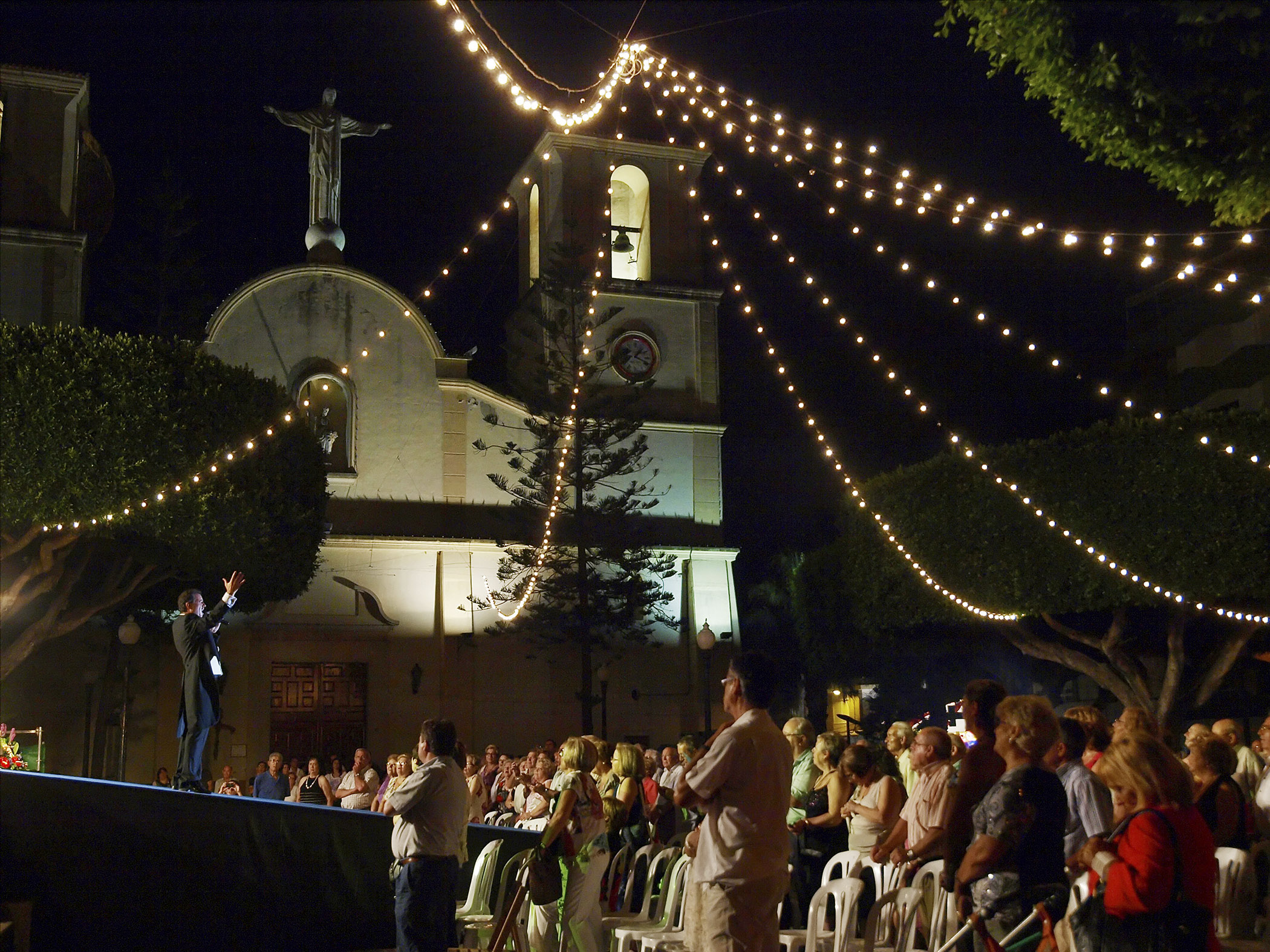 San Abdon and San Senén have always been known as “Santista de la Piedra”. Like San Andres, there is evidence that his images have been present in the five churches of this town. It is not known when the devotion to these martyrs began, that they belonged to noble Persian families and that they were sacrificed in Rome towards year 250 d. C., although it could have something to do with an enormous epidemic that began in Catalonia in 1489 and that reached the kingdom of Valencia causing more than 11,000 dead. Orihuela suffered terribly that scourge and when being free of the disease on July 30, Orihuela – and this nucleus that suffered the plague – declared an official party to San Abdón and San Senén and agreed to celebrate every year a procession.

They are called “The Sancticos of the Stone”, because it is to them that from far back the farmers of Almoradí went in prayer, asking that the hail or the inclemency of the time did not destroy the harvests in which all their effort, effort , Energy, time and money they had employed. Throughout the centuries, the fervor has been maintained towards them because really this municipal term, when there have been storms with hail, always has been less harmed than those of the surroundings. It is probable that some “aid” will have had to work the prodigy motivated by the location of the term that is located between a system of saws on the one hand, and the hills that delimit the valley of the Segura by another, that could intervene in the deviation of Storms and storms. Although the agricultural sector is no longer so predominant, there has never been a decrease in devotion to the “Santicos de la Piedra” over time.

Among the events held in this Fair and Festivities, some of them, due to the relationship they have with the tradition of Almoradí, such as:

← Christ of the Bells San Andres →