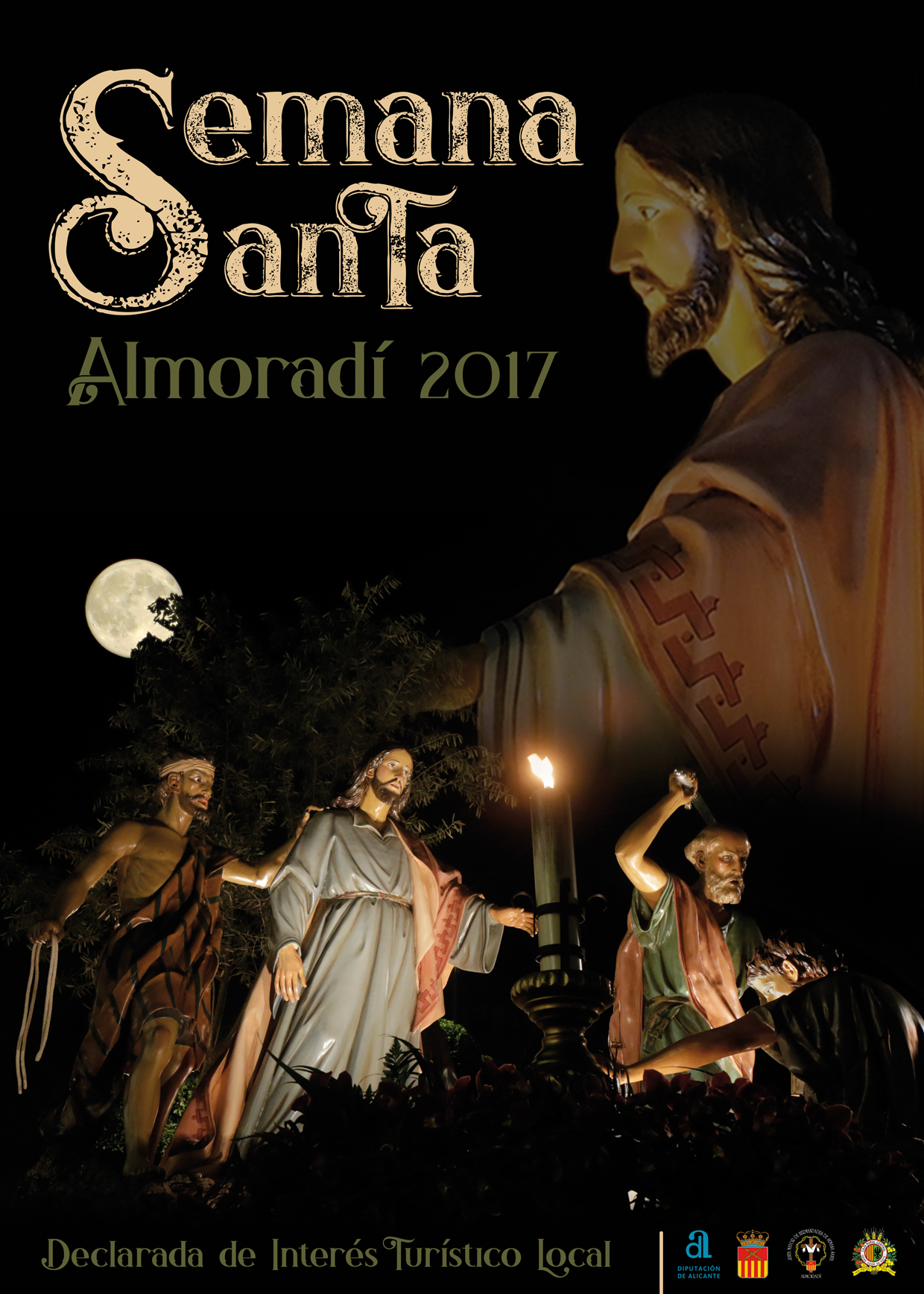 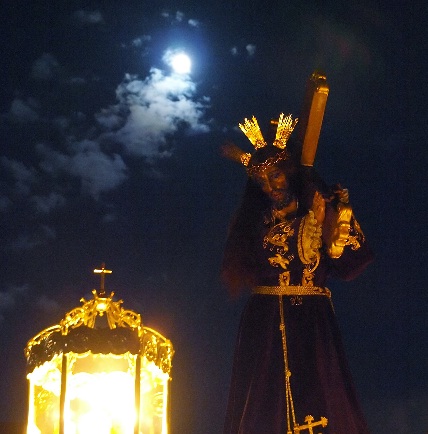 Holy Week in Almoradí is a mixture of fervor, art and tradition that has been celebrated since the end of the 18th century. The first brotherhoods to processions through the streets of Almoradí were: The Holy Sepulcher, San Juan de la Palma, The Sorrowful Virgin, Jesus Nazareno, The Samaritan, The Virgin of the Rosary and the Christ of the Bells.

A few days before Holy Week, the Board publishes and publishes a magazine, which lists all the cofradías and all the events that will take place in Lent and Holy Week. The processions begin on Palm Sunday afternoon with the Virgin of Sorrows and culminate on Easter Sunday, in which all Brotherhoods participate.

In addition to the processions, during Holy Week numerous liturgical events are organized, such as masses for the souls of the deceased and Triduum, as well as lecture and choral and musical concerts.

The greatness of our Holy Week was recognized in 2009, when receiving, by the Consellería de Turismo, the Declaration of Tourist Interest.